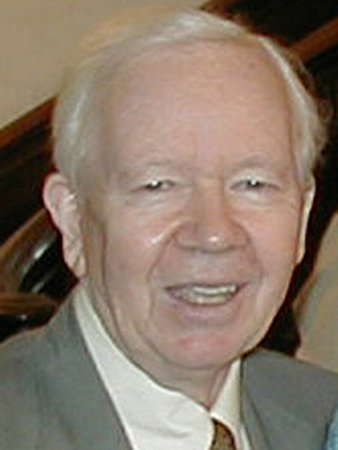 ​From 1991 to 1995 he was an Area Coordinator in Northern Virginia. When in Virginia he became active on death penalty work. He campaigned on behalf of Earl Washington who was eventually exonerated and released.

He returned to the South Bay in 1995 and became the Western Region Death Penalty Abolition Coordinator. Among his duties he was very active in the successful campaign to repeal the death penalty in New Mexico. Another major focus was support of a ballot initiative in California to replace the death penalty with life imprisonment without the possibility of parole which failed by a narrow margin.

He is the founding member of California People of Faith Working Against the Death Penalty, and is currently the President of the statewide organization. He was the producer of a widely acclaimed video “Interview With an Executioner.”

​He is married with two children living in Palo Alto, CA.
Proudly powered by Weebly